The cutting edge for presenting an interference. 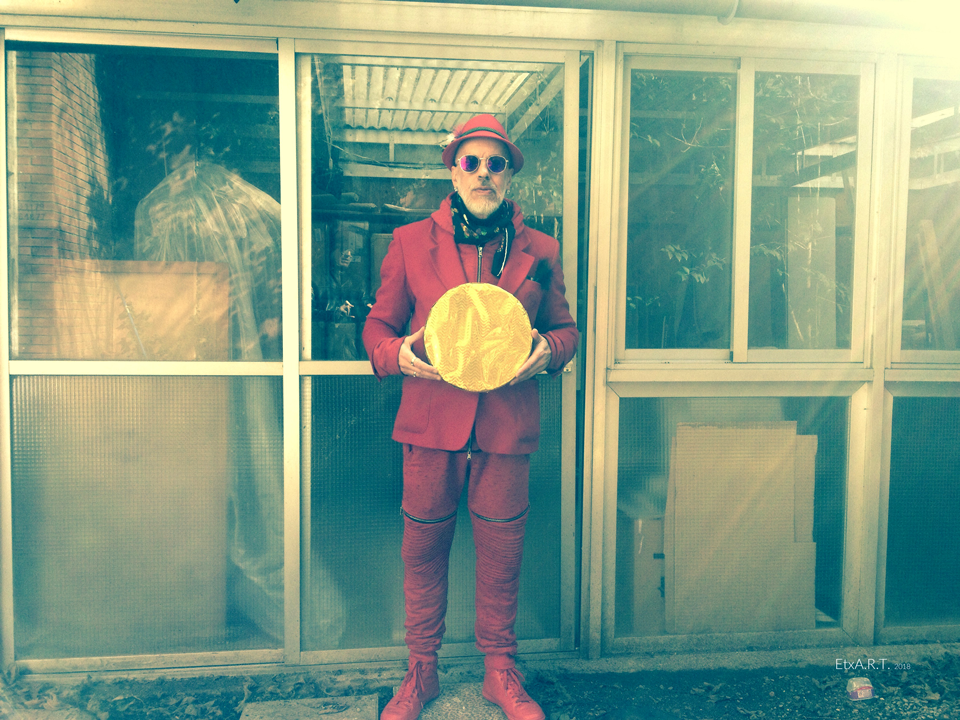 Here is the genuine Flávio Pons in his studio, you can see the original ‘flush’ hole for the bitcoin.

IF you haven’t got the private joke yet… The concept of denial, the role of, a lower ‘compartment’ called back again when desired. Flávio Pons argues convincingly: “One does not become enlightened by imagining figures of light, but by making the darkness conscious.” ― C.G. Jung 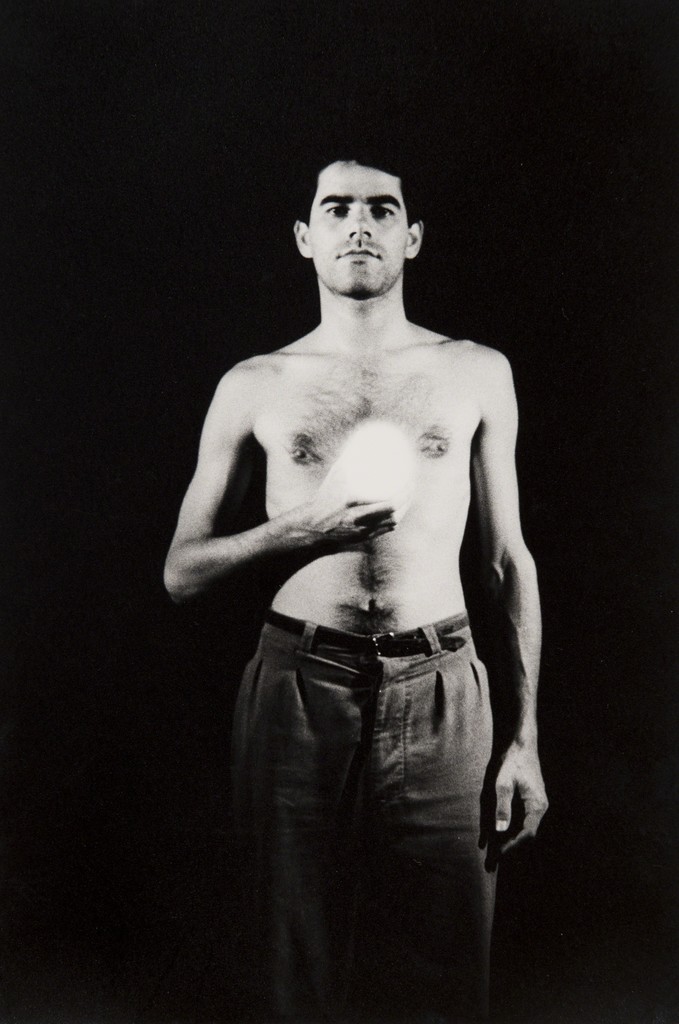 Photographic series produced together with the artist Flávio Pons. 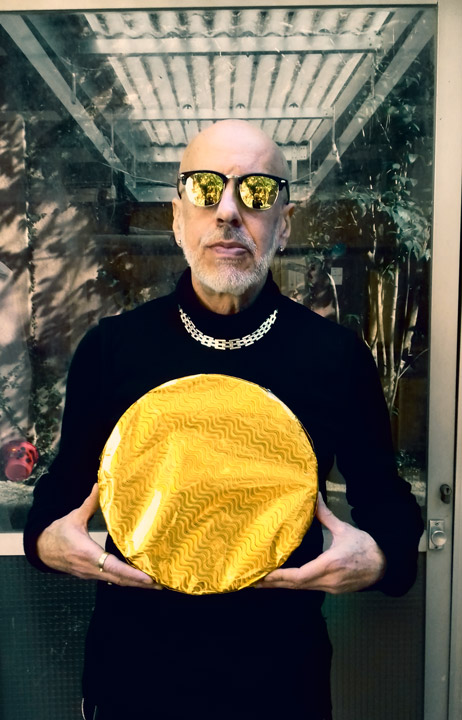 by Flávio Pons. Pop remake produced together with the artist Vera Chaves Barcellos. 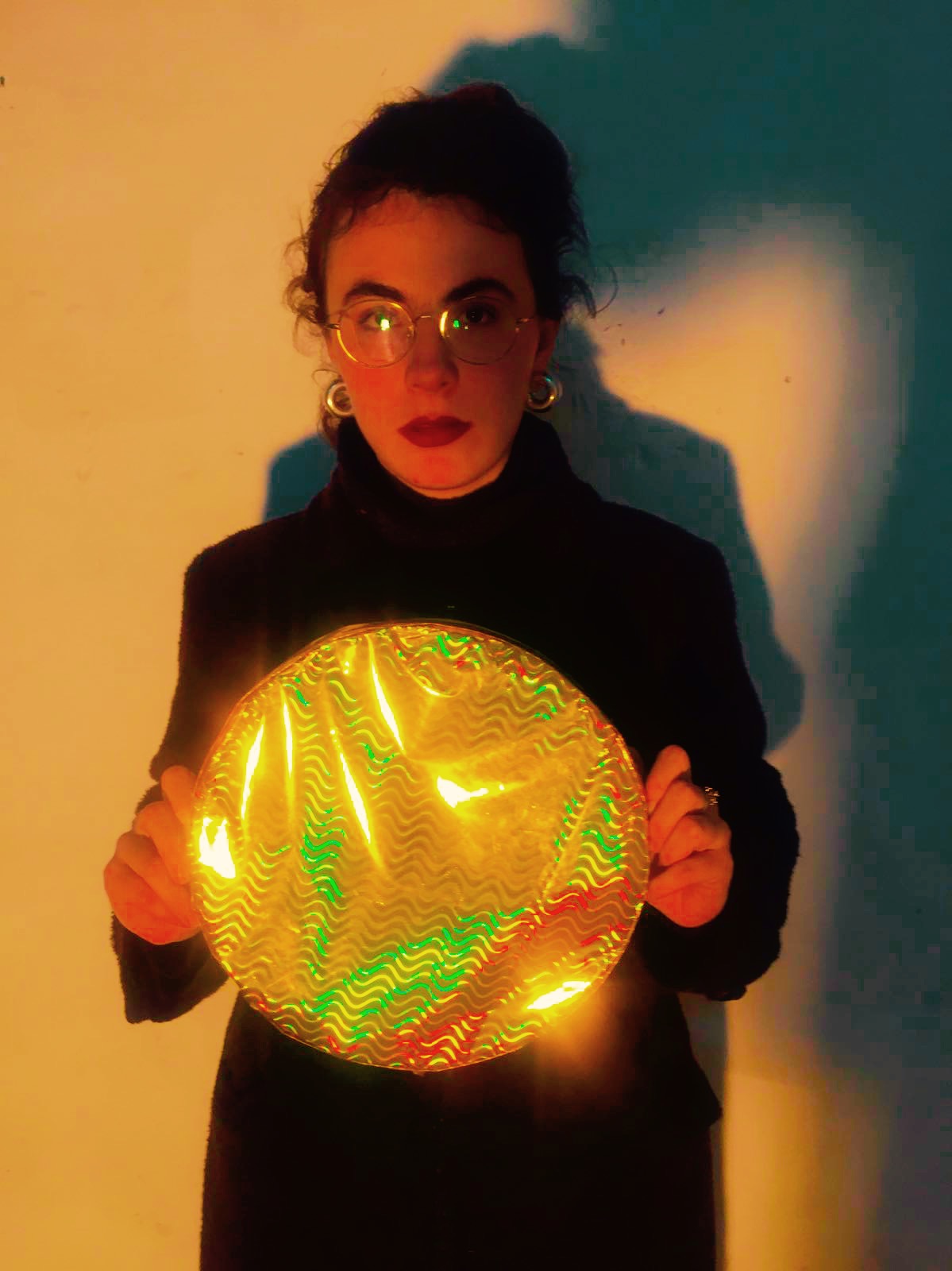 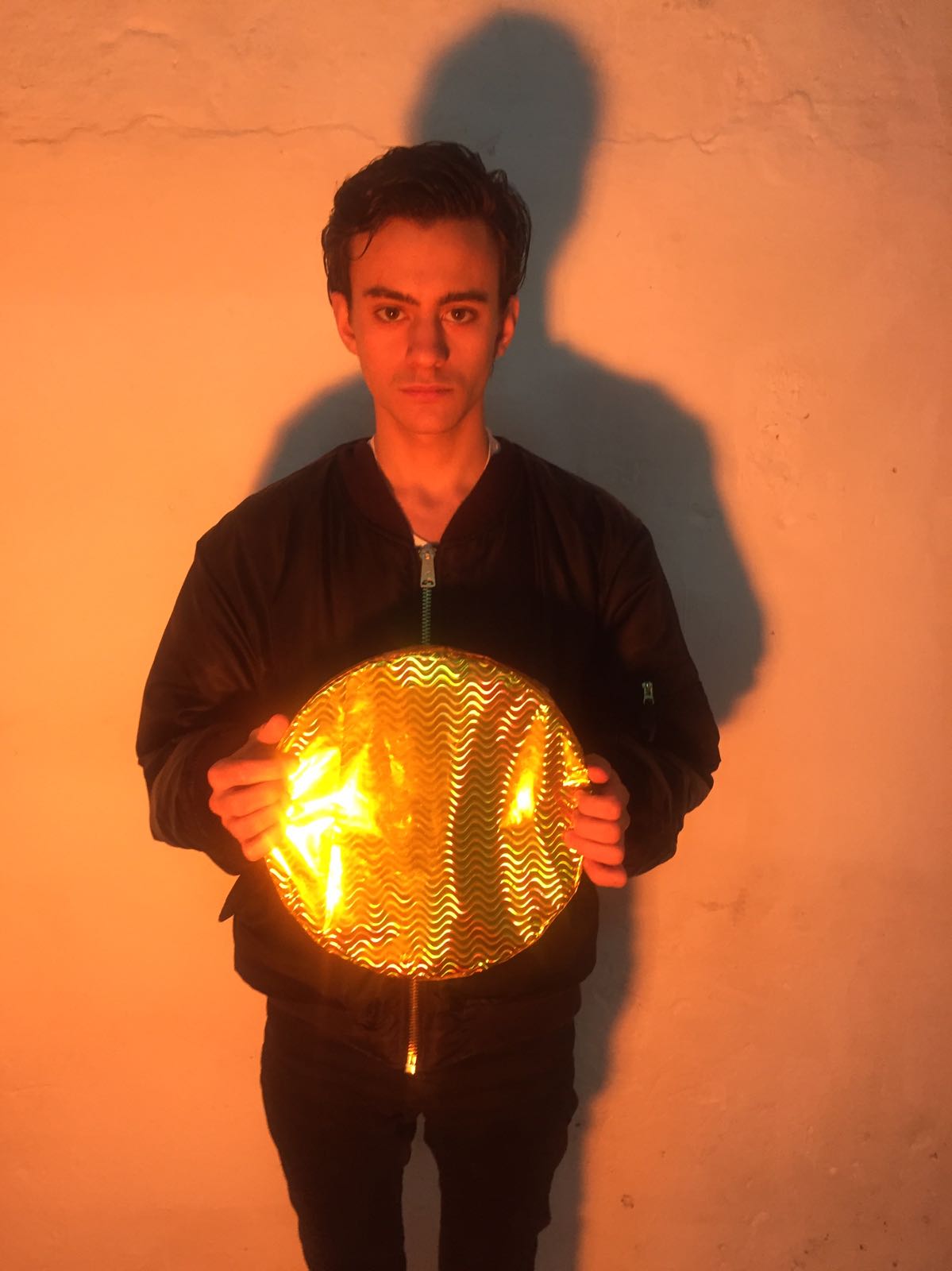 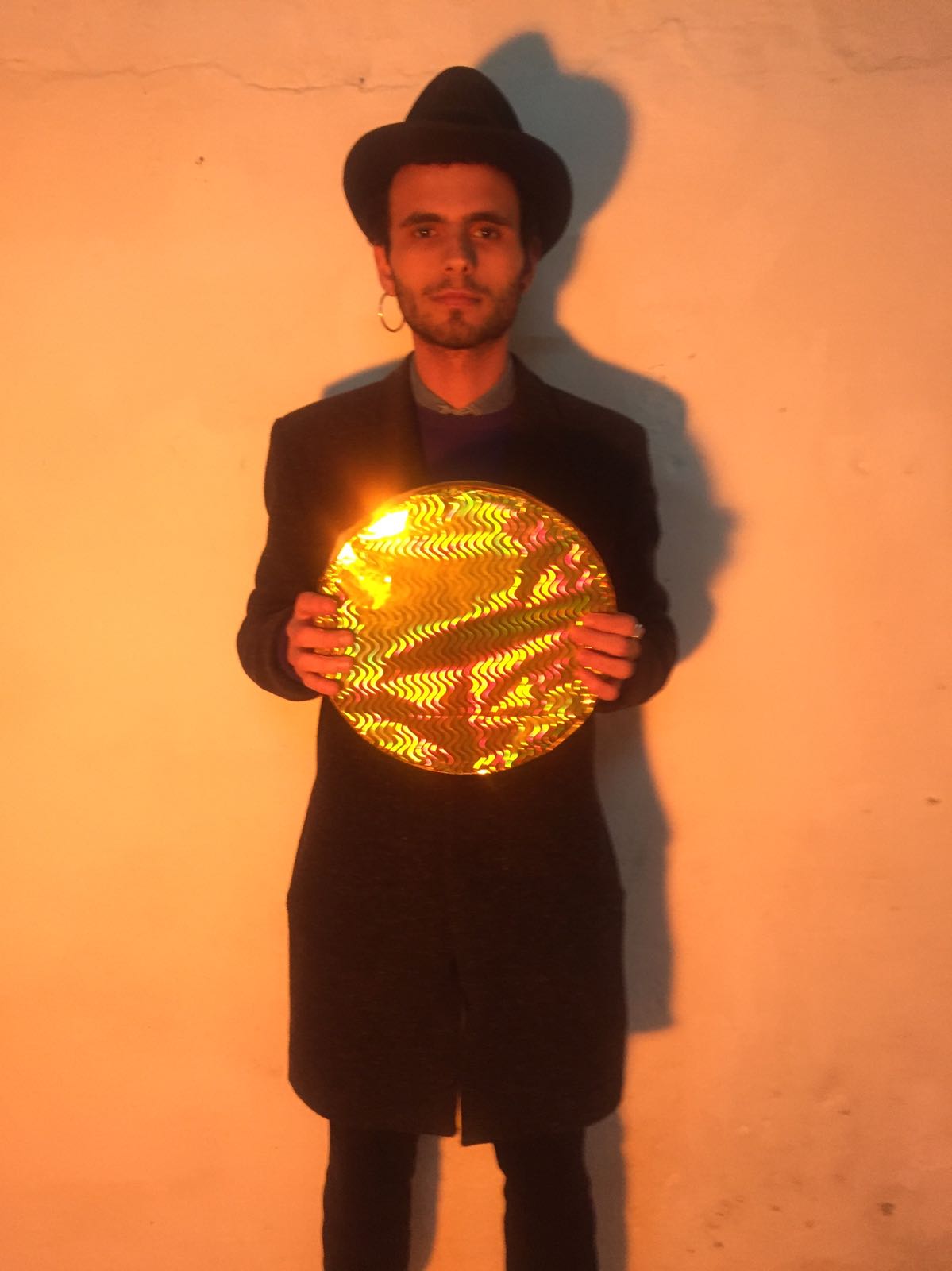 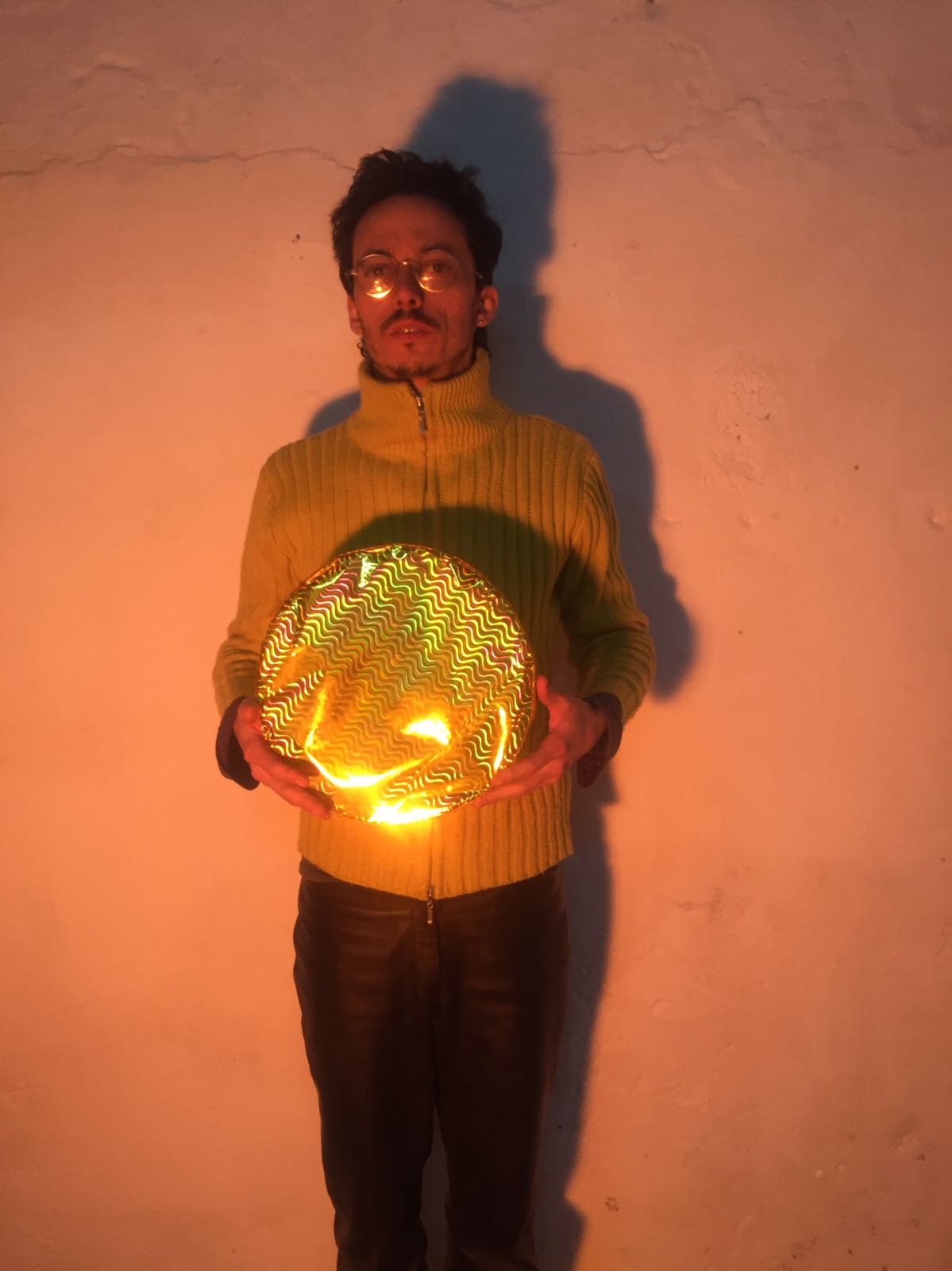